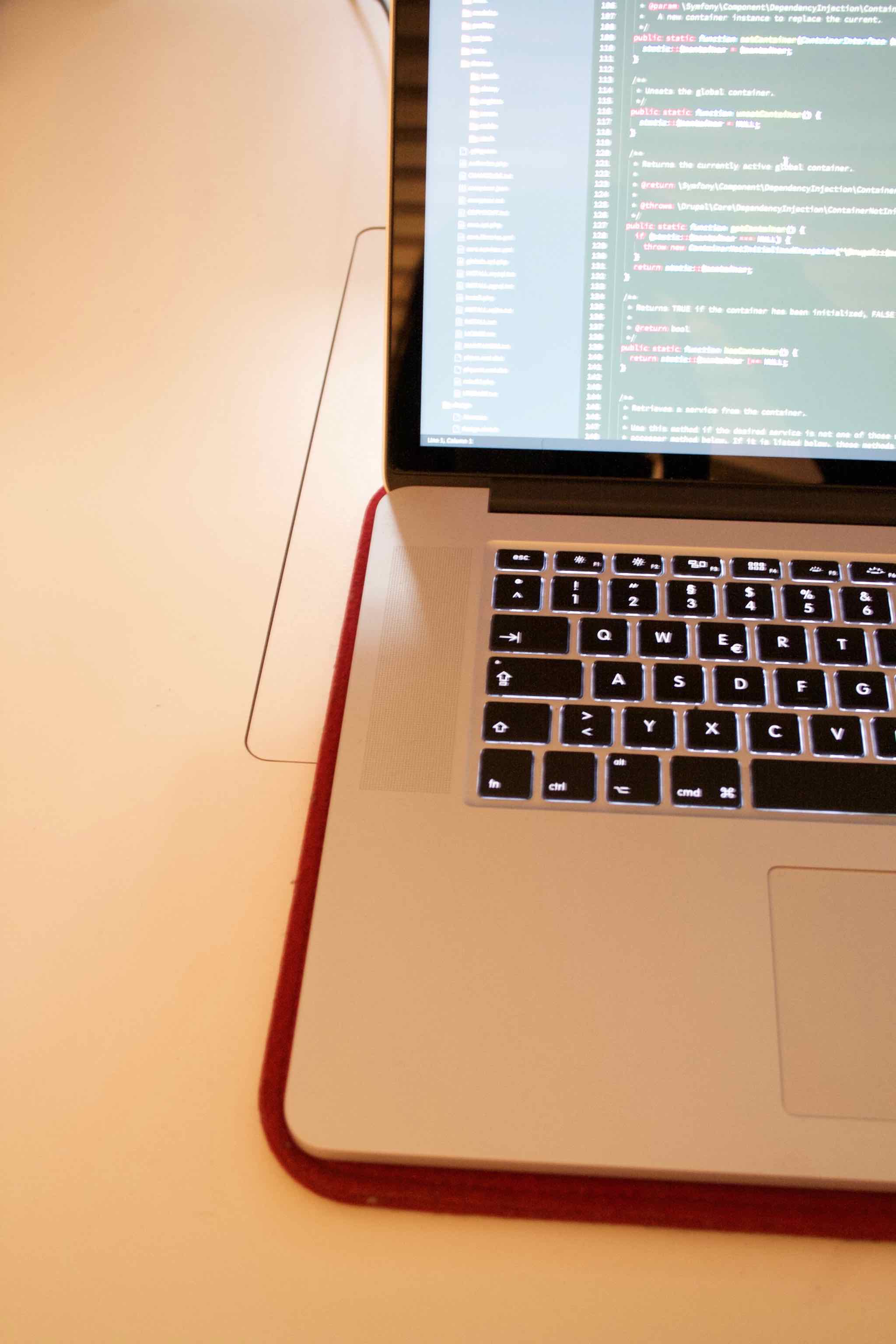 As a developer working with Drupal on a daily basis. I started to build my website in Drupal, and since a new Drupal version is out why not in version 8.

So far so good. I started with theming. It was fun to write in Twig and learn new aspects in the current Drupal version. But every idea I had I needed to write a module, or do some cheesy workarounds to save time. But I wanted to do it the right way. The project got stuck.

Why write my website in a CMS at all? I don’t need a UI for writing my content, or to style my site. On top of that, I have to maintain the LAMP-stack and the website altogether since I hosting it on a VPS. Too much effort and resources for a small site.

I quickly stumbled over jekyll. Jekyll is a static site generator. It provides you with a system that runs locally and builds your site while you working on it. On every file save it generates a static site under the _site folder. Templating is done in liquid and content is written in markdown. By default it is kramdown. But it is possible to switch.

The migration of my work from Drupal 8 was quick. I just needed to copy my stylesheets and adapted the Jekyll template against my CSS. The implementation of new ideas was easy. Since I only needed some HTML markup, CSS, and javascript. No rendering through any language no unnecessary interface which I don’t need to use. I love the idea to deploy my site through git. I pushed my generated site to a git subtree - done.

The only trouble I had was with some plugins. You will run quickly in dependency issues if you do not choose them carefully. Since Jekyll is static you have no need to update it regularly, and most of the plugins I tried worked only on older versions.

I recommend Jekyll if you familiar with HTML, CSS, like markdown for writing content, and want a simple way to create a site with some dynamic benefits without security implications. If Jekyll is not your thing, but you want still use a static site generator on StaticGen you can filter over 500 different generators.